Samnaun is located in the northern tip of the canton of Grisons and is made up of the community fractions Compatsch, Laret, Plan, Ravaisch and Samnaun-Dorf. Due to the altitude at 1,715 meters (Compatsch) to 1,840 meters (Samnaun-Dorf), the region is characterized not only by a breathtaking mountain landscape but also by a unique nature and a wonderfully clear air.

Due to the close proximity to the Austrian border, the vacation region Samnaun-Ischgl has developed. The two communities jointly operate the largest ski area in the Eastern Alps, the Silvretta Arena, which has been merged across the border. Our guests can therefore not only ski on the Austrian side in winter, but also go on cross-border hikes in summer. 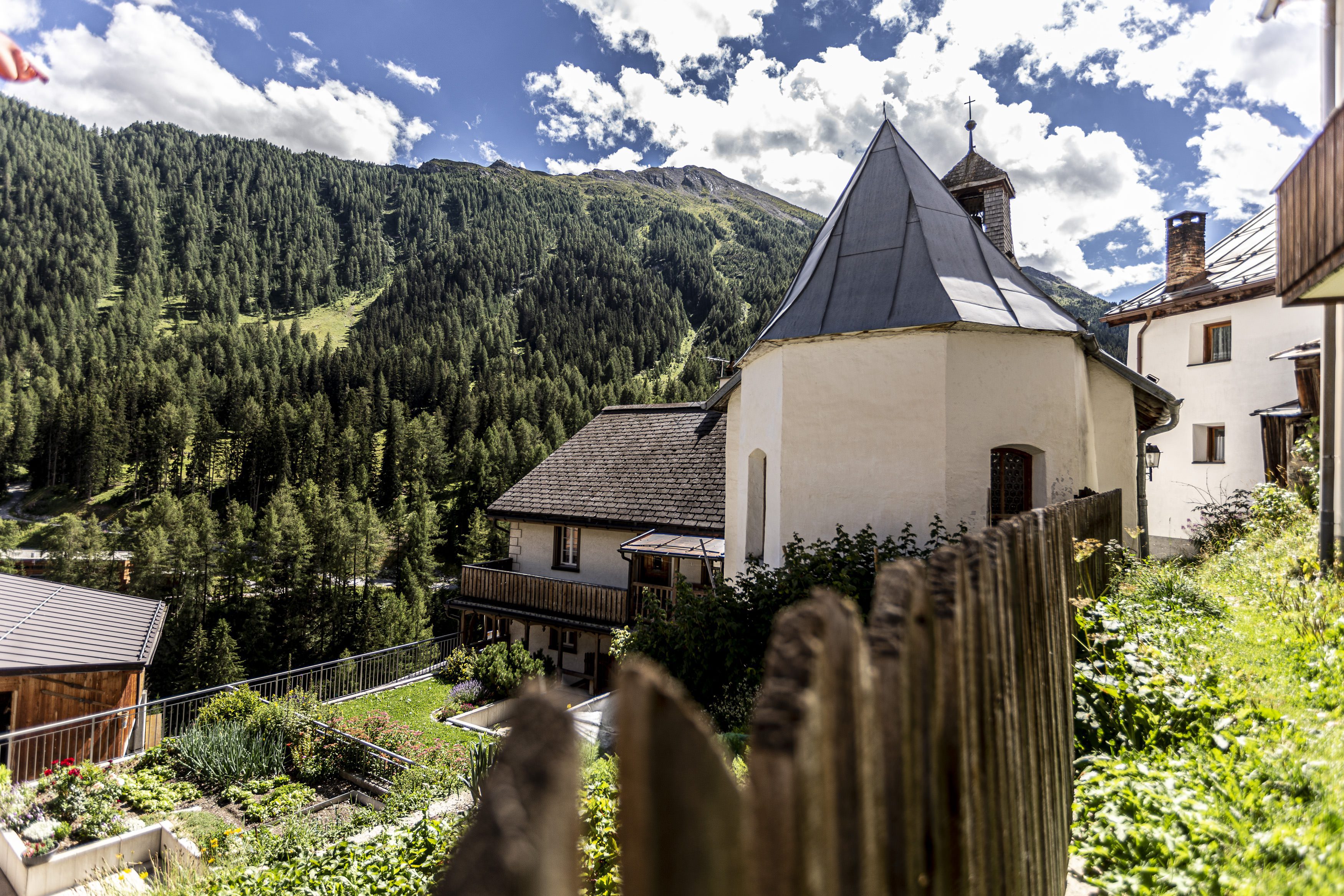 Due to its location in the border triangle of Switzerland-Austria-Italy, Samnaun is strongly influenced by the neighboring countries, which can be seen in the culture as well as in the culinary specialties. The language of the people of Samnaun is a mix of German, Romansh and Italian, and their cuisine is often referred to as the "gusto melting pot" of the Engadine due to its international diversity, which has something to offer for every taste. Among the culinary delights of the Graubünden mountain village are the Bündner Nusstorte, maluns made from grated potatoes, and capuns, variously stuffed chard leaves.

Learn more about the history of Samnaun

Samnaun is not only an excellent hiking region in summer and in the Winter a ski resort of superlatives. The community at the Swiss-Austrian border offers another highlight: The Europe's highest shopping mall, where you can also store duty-free. can shop and refuel.

Samnaun is located in the only duty-free zone in Switzerland. In the over 50 Stores of the shopping street located at over 1,800 meters can be You at branded fashion, jewelry, spirits and tobacco bargains make - because the duty-free prices are really attractive. Furthermore you can fill up duty-free at the local gas stations in Samnaun.

What you can buy in the duty-free zone Samnaun:

All adventure offers at a glance

Après ski is to skiing in Switzerland as snow is to winter. In Samnaun there is a varied party program in the bars, huts and restaurants around the slopes during the ski vacations.

The most popular locations are 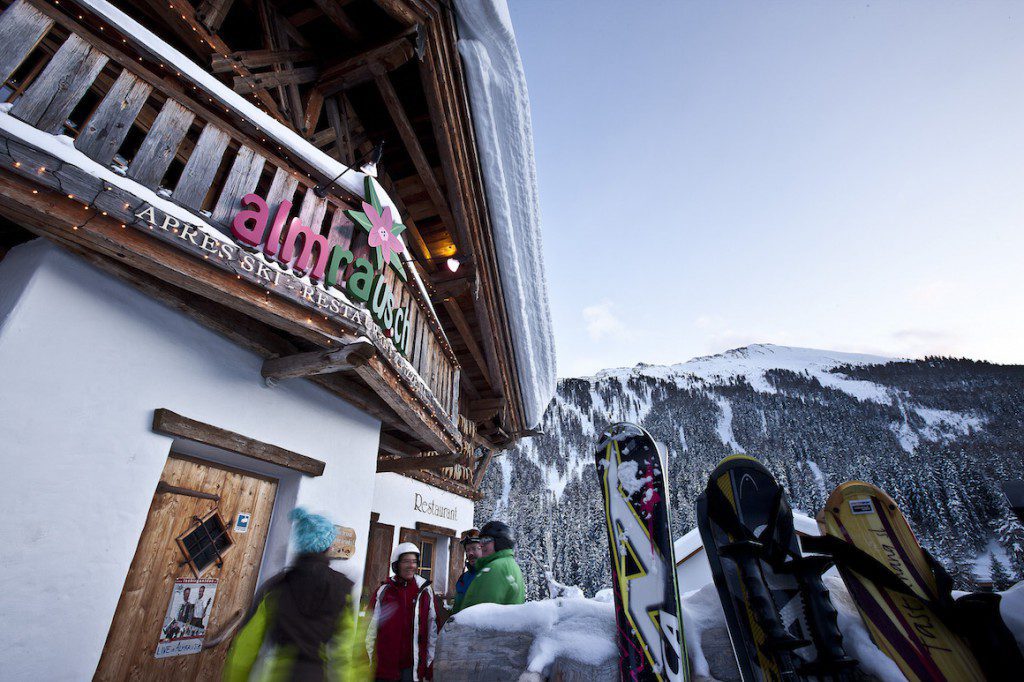 For your ski vacations in Samnaun we offer you at the Hotel Garni Chasa Nova also offers package deals. Benefit at the beginning of each season and end of season from our offers at attractive prices. In the Ski vacation package deals include the ski pass and further Inclusive services such as the free use of the hotel's own Wellness facility or the reduced entrance to the Samnaun adventure pool.

We would be delighted to hear from you and to welcome you soon at Hotel Chasa Nova!

Benefit from our offers at attractive prices at the beginning and end of each season, such as: